Below is the best defensive layouts for all HQ levels in Rush Wars. We will try to include all maps, layouts in the game here as soon as possible.

Defending in Rush Wars probably requires more works than any other mobile games right now. Every day, you get a new defence base. You need to place and set up your defensive units once again to protect the Gold in your storages.

In addition, defending also gives you Stars, which help you get into higher ranks, and defending chests, which contain a lot of great rewards.

Tip: Bonus your Team to get the Defense bonus! 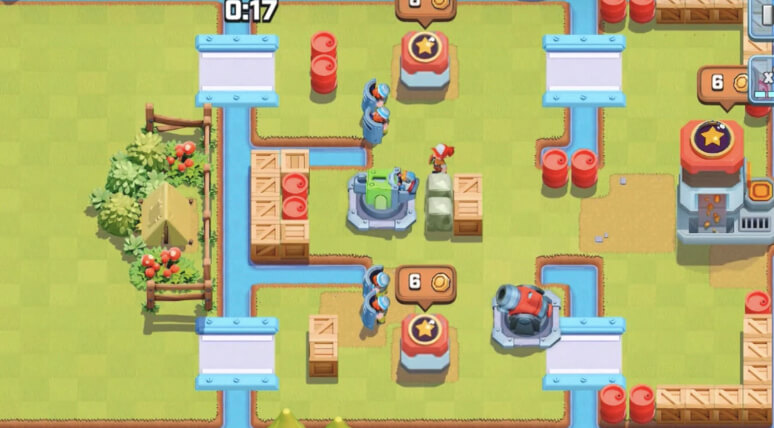 This is one of the layouts you usually see at HQ level 2 and the defense set-up above is probably one of the best for this layout so far.

The basic idea of this defensive setup is to use Shields to distract the enemies while high-damage-splash units dealing tons of damage towards the enemies.

The Cannon is well placed so that it can protect both small Gold Storages. It also works as the third building which can soak damage for the Mortar. Pitcher is not placed next to the exploding barrel to deal with low-leveled Arcade. 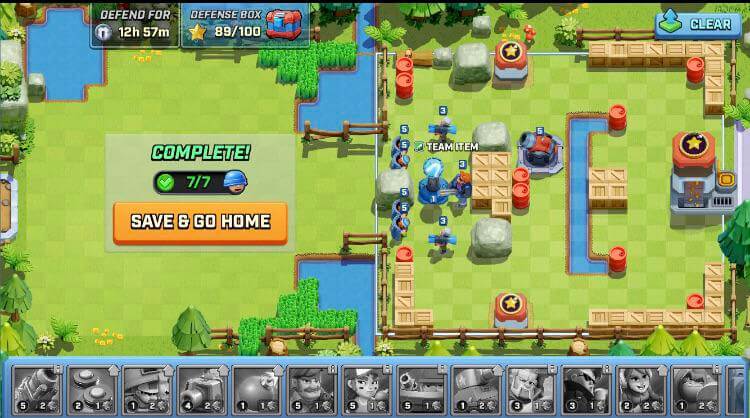 This is possibly the best defensive layout for this map. rakla22 successfully earned up to 380 stars only via defending using this layout in a morning and got to top 115 global once as a Free-to-play player so I bet it’s totally worth a try to use this layout.

No matter how hard the enemies try to break through the first defensive layout, they just cannot do that using all of the troops provided in HQ3. 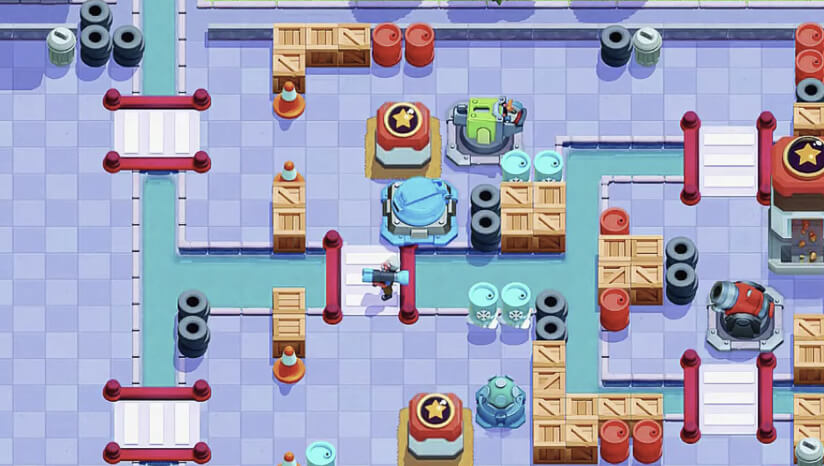 This is one of the best defensive base for this map so far.

For this map, this is one of the layouts you would love to use.