Today, Supercell have successfully delivered the very first update for Rush Wars. Let’s take a quick look at the new features and changes in the game! 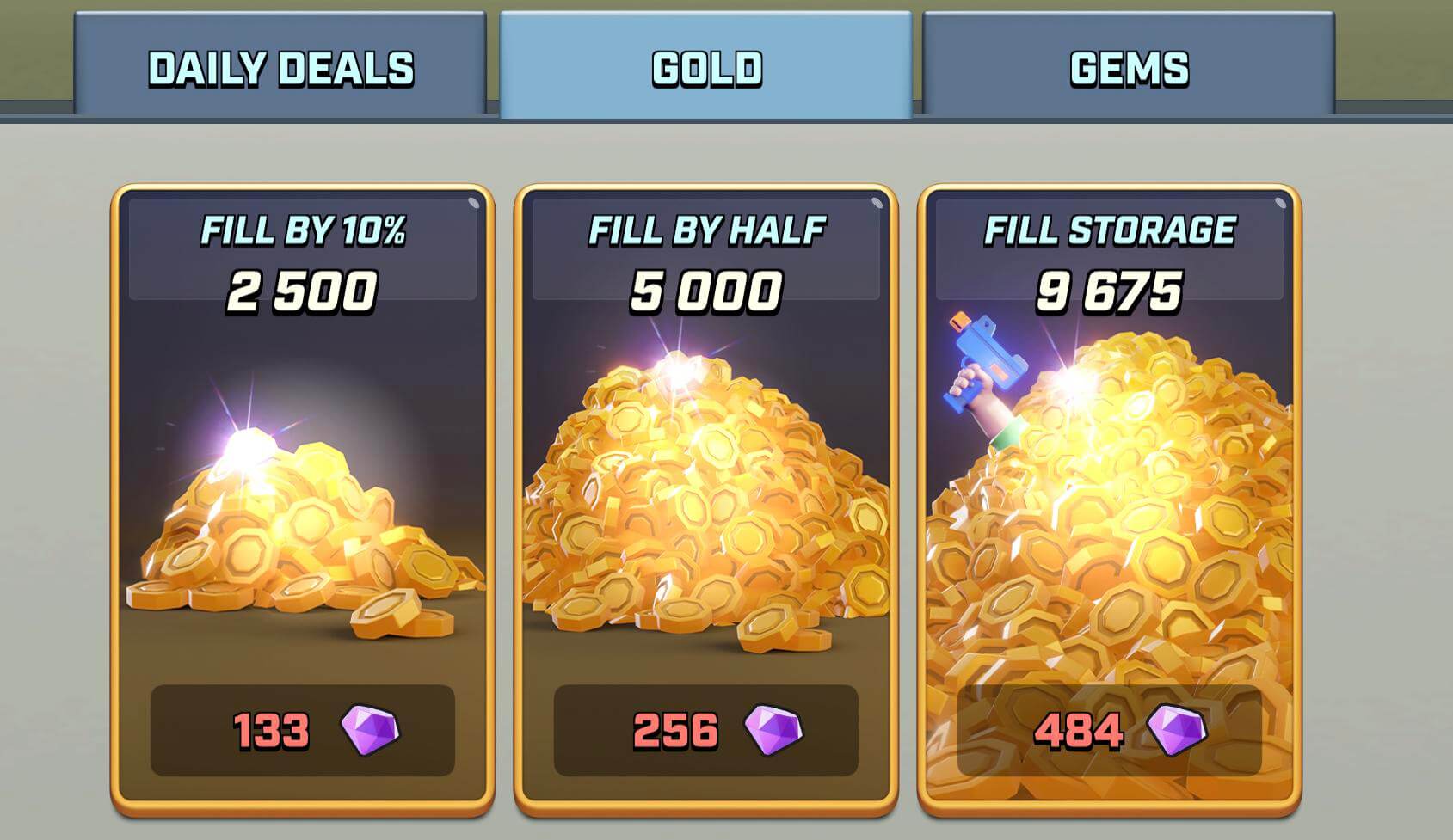 After the last defense is taken out, the speed of the game immediately gets boosted by 250% so you can quickly destroy all of the left buildings! Rush more!

There are some new changes to the card levels. This is simply a visual update. There is actually no new level added.

This new change helps simplifies the readability in Rush Wars and allows you to compare differing power levels of each rarity!

The cards in-game now start from these levels to level 20: