Do you know that when you click at the phone booth in Rush Wars main screen, it will display a lot of interesting tips for you to get mega rich? 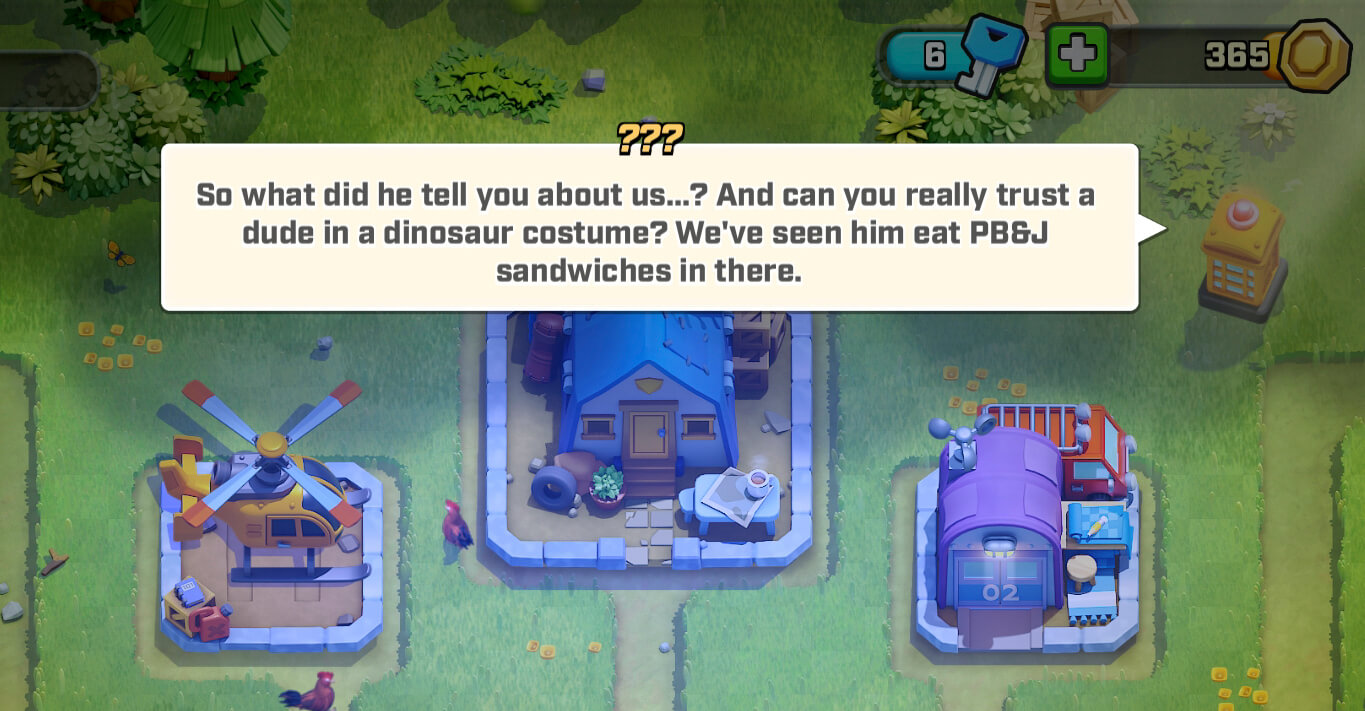 0
Hey guys, it's me LeonardL here again with a special article regarding the best comps for HQ4. My friends have...
Read more