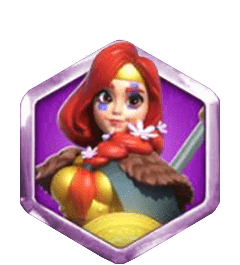 In Rise of Kingdoms, Boudica is a beautiful versatile commander, who is used by almost all new players.

Lament of the Insurgent

Increase damage to barbarians and other neutral units, increase 20% XP obtained from these targets.

Queen of the Iceni

Army’s normal attack has a chance to deal great damage to enemies.

Roar of the insurgent

Enhance: Lament of the Insurgent

Deal immense damage (Damage Factor 1000) to the target and decrease enemies’ rage by 100. Decrease 25% enemies’ attack in the next 2 seconds.

How to use Boudica

Boudica can combine with every commander who has a fine talent tree!

Semi support is a half fight, half support position. The commander who is in this position will give up a part of the fight ability to increase buff debuff/silence/AOE in fights of sacrifice his/her chance to support to deal more damage in fights.

Boudica is really flexible so that she can associate with any commanders.

You can combine with any leaders you want to increase EXP. However, Boudica shows her optimal performance when she fights together with: Lohar, Minamoto, Belisarius, CaoCao. 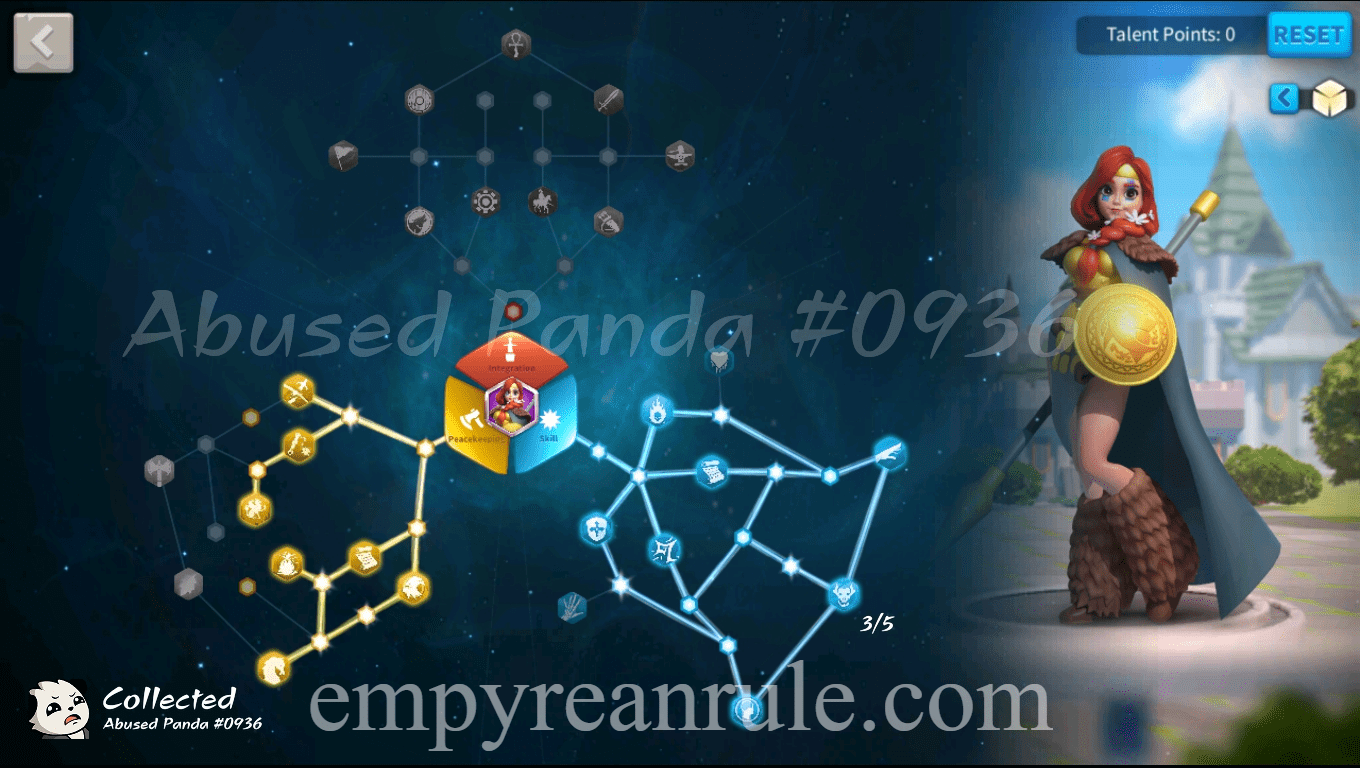 To use Boudica’s skills optimally, we will build her talent tree focusing on Skills Branch. Then, we will select some talents from Peacekeeper Branch and Combinative Branch to upgrade.

Unlocking new talents will increase massive damage and restore rage, which is helpful to improve her nuking skill considerably. Some benefits such as: causing great damage, healing wounded troops units and restoring rage will be maximized if Boudica can liberate skills faster.

However, only few people know about her stormy but glorious life. Boudica was the queen of the British Celtic Iceni, who led a revolt against the Roman Empire in AD 60 and 61. Unfortunately, her husband – Prasutagus, who was considered to be the king of the Celtic Iceni, died early. According to Roman governors, a part of his fortune was about to be confiscated. However, greedy dominators confiscated all property of Prasutagus and other members who were leading the clan. They also showed Boudica up in public. More fiendish, these greedy dominators also raped Boudica’s daughter. Last straw, Boudica led the British revolt against the Roman Empire. Sadly, in the last fight, Boudica’s faction was defeated because Romans were too strong. 200000 British people died in the battle but there were just 400 Romans killed. In the end, Boudica took her own life to protect her dignity. In the British Renaissance, especially under Victoria Queen, Boudica’s life cared a lot. Prince Albert, the husband of Victoria Queen, set a statue of Queen Boudica outside the parliamentary building in London. Boudica was literally the resplendent symbol of Britain in a historical crisis period.

0
Below is the complete list of the best city layout designs you can use in Rise of Kingdoms right...
Read more
Subscribe
Login
0 Comments
Inline Feedbacks
View all comments