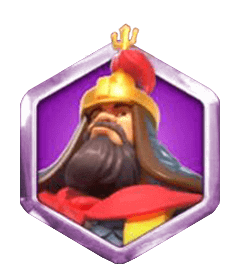 In Rise of Kingdom, Eulji is a great commander in the infantry category, usually gets coupled with Sun Tzu. Normally, Eulji is used in the infantry garrison position. This article will show you the most basic way to play with Eulji Mundeok in general.

Attacks the target, causes serious damage and reduces the target’s defense for 2 seconds

Defense reduction is up to 30%, which is extremely impressive. If the main commander is a nuker, this skill will be much stronger.

Eulji’s army will be provided a defense bonus if he is a garrison commander.

Eulji should be supported by a nuker in order to get the best result.

Eulji Mundeok has a chance to add up 10% damage in the next turn when gets attacked.

This skill should be activated immediately after the 1st skill to have the greatest effect. Then, players should buff 30% defence and 100% attack. The damage index will be surprising.

Increase the infantry’s attack and defense.

This skill supports the 3rd skill by 10-15%, which is not too much, however, it’s absolutely handy!

How should I use Eulji Mundeok? 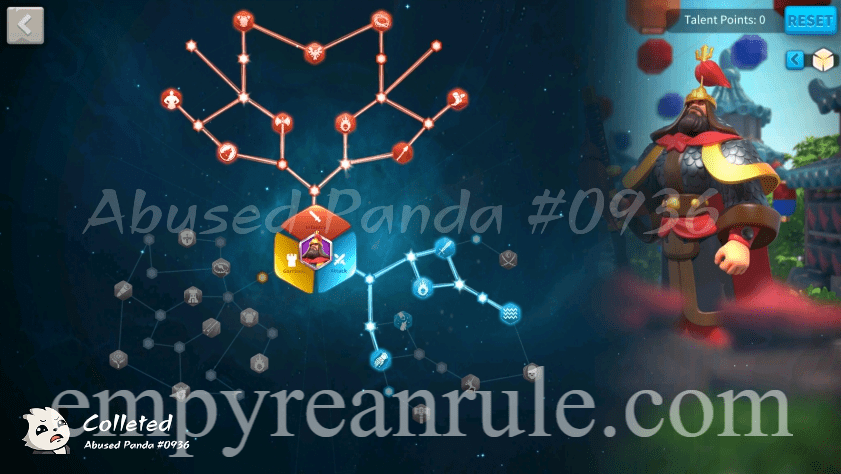 Eulji Mundeok was born in the mid-6th century and died after 618. He was known as one of the most outstanding military directors whose clear-sighted directions and clear-headed skills play a crucial part in forcing the Sui dynasty to return home in defeat. Nowadays, Eulji Mudeok is recognized as one of the greatest people in Korean history.
- Advertisement -
5 / 5 ( 1 vote )