This is the guide to the best Archer Commanders in Rise of Kingdoms.

If you are planning to build an unbeatable archer commanding roster, you have come to the right place. In this guide, I will introduce the best archer commanders for you to investigate your commander sculpture and starlight sculptures.

Archer Commanders are known to come with archers who dish out attack well. They can easily defeat infantry and can destroy opponents’ defences. Most of the archer commanders are well-equipped with built-in powerful skills, which makes them wanted to players.

Well, make sure that there are at least a few solid archer commanders in your roster and you should know which one is the best for you to spend the points and to upgrade.

Here are our best archer commanders ranked to play in Rise of Kingdoms at the moment: 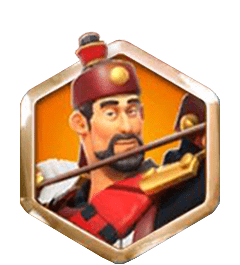 Yi Seong-Gye is defaulted to be a powerful archer commander in the game. He has recently ranked the first place with the most fatal troops thanks to his fluent damaging skills.

Every passive skill of him helps increase the damage of active skills by 50%, which makes him an ideal commander to collaborate with any other archer commanders and commanders who are able to lead the troops. 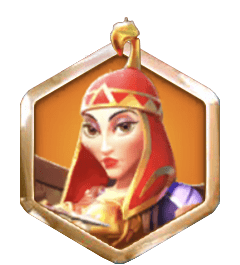 If you plan to dispense freely your massive damage factors, Tomyris will be totally a unique and interesting archer commander to you. She has the ability to poison her opponents’ targets, dealing a slow, stable and hurting damage.

When she is using her active skills, it takes all of the poison stacks and adds towards the damage to make it more deadly. If you use Tomyris to attack cities, she will do 30% of total damage. She is a solid commander for causing a stable damage factor. 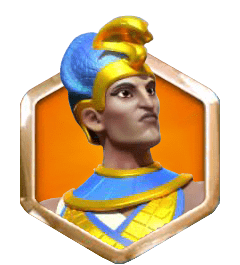 Ramesses II is one of the strongest archer commanders in the game and nearly to reach Yi Seong-Gye place. By using his active skills, he is able to cause stable damage in 2 seconds. And when playing on the map, archers deal 40% more of damage.

Ramesses II’s troops luckily have a small chance to heal and increase defence by 40% in a few seconds. Therefore, if you are finding an archer commander who can combine both attack and defence bonuses to build a deadly archer army, Ramesses II is your go-to commander. 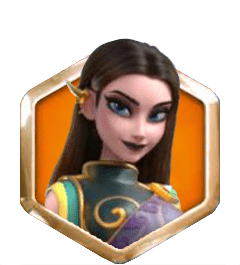 Artemisia I is one of the newest archer commanders in the game. But her drawback is she will get self-damage when using her active skills. Thus, you must use your recommended talent builds to help her reduce the self-damage.

Using the right talent build, she is capable of dealing a large amount of damage. Additionally, her passive skills offer a lot of damage bonuses that make it the perfect option to create a complete archer army with her to protect your city. 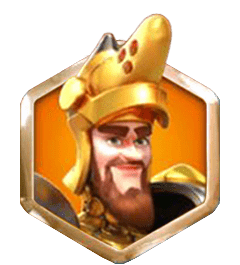 Do not look down to Edward Woodstock, although he has a bit higher rage requirement than other archer commanders, he carries out a perfect job at attacking your opponents without sympathy. He’s literally a glass cannon that’s going to deliver an ultimatum to your enemies and is going to make a quick job of anyone who stands in your way.

His active skill in serving as the primary commander already causes 2,500 damages. His passive skill, which increases the active skill damage by 25% when running a full archer army, increases the total damage to about 3,100. Match Yi Seong-Gye and Edward together if you are going to drop an F-bomb on someone else. 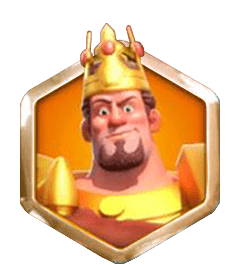 If you don’t have some legendary commanders to focus on, El Cid is a good option. He comes with an active skill that does average harm and shuts the usual attack and skills of the enemy for a second.

Most of the damage comes from the troops led by him only. For example, his troops are able to cause 1,000 damages each time they strike normally. A decent skill to have in full strength for a relatively mediocre commander. El Cid, though, really gets successful until he is fewer than 50% strong in the army and that’s where an additional 25% damage and raise the pace of the march comes in. 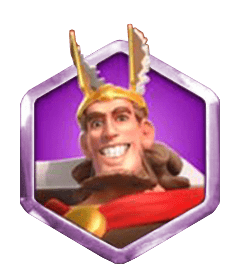 If you don’t have any of these legendary commanders in your roster yet, Hermann is one of the best archer commanders to start with and he is completely free if you play as Germany. He is a perfect silencer, which ensures that he can deactivate the enemy targets by utilizing their active skills. He plays well against strong nuclear forces like Genghis Khan and Mehmed II.

Furthermore, with his active skill, he generates rage which helps him to maintain high uptime. Overall, he is a strong archer commander to start with. 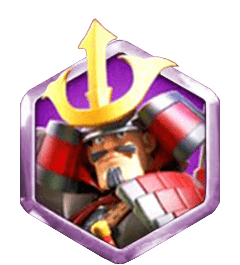 Kusunoki Masashige is another awesome archer commander you should ride with. When you play as Japan you can have him as your starting commander. This commander does a sufficient amount of damage and will deal stable damage directly over a period of time.

Kusunoki Masashige, much like Hermann, is good at fighting enemy invasions. That allows him to be an awesome archer commander to start with without wasting too much time building up his talents tree and skills.

And eventually, Keira is a brand new awesome commander that was published during Ian’s Ballads of Rise of Kingdoms Patch Notes 1.0.33.

You can attain her through Ceroli Crisis. Recently, she has ranked as Tier B due to her passive skills which ensure 80% of a damage boost to skills on the chosen target in PvP battles.

Nevertheless, in Ian’s Ballads and Ceroli Crisis, the threat goes up to 150% or more against friendly forces and barbarians. Keira is an excellent archer commander for fighting barbarians. She’s also theoretically a successful PvP commander if more players get their hands on and start messing with her. The 80% skill damage bonus on the target plus skill damage boosts from Yi Seong-Gye is looking promising.

One of the best civilizations to play for your archer commanders is Britain. This civilisation comes with features that improve the archer’s assault by 5%. Furthermore, with the aid of your alliance partners, you have increased garrison capability which enables you to execute city bomb if you choose to take out stronger enemies.

Ottoman is another good civilization to pair with your finest archer commanders. This country grants you a 5% bonus to archer’s strength and improves the commander’s’ skill damage by 5%. In fact, the troops march x5 further; rendering this civilization is a perfect option for an all-out offensive archer force.

So that’s all Governors! I assume you can find this guide helpful and insightful in order to customize your own commander roster. This guide is intended to help you determine which commander to invest in and which one to pair with to improve your ability to fight in battles against other players.

If you disagree with these ranked commanders, please feel free to comment below and we will strike a conversation. We look forward to this in cultivating an informed and professional Rise of Kingdoms gameplay. Happy ruling, Governors!

0
Below is the complete list of the best city layout designs you can use in Rise of Kingdoms right...
Read more

0
This is the complete guide to Commander Sculptures and Skill Upgrades in Rise of Kingdoms. Before going deeply into the...
Read more
Subscribe
Login
0 Comments
Inline Feedbacks
View all comments