This is the complete guide to all the best Cavalry commanders in Rise of Kingdoms right now!

Cavalry troops are among Rise of Kingdoms’ strongest units. They will earn advantages in the assault, defence, and fitness when combined with the best cavalry commanders, making them much stronger and deadlier on the battlefield. So if you’re trying to increase your power in terms of pace and attack, you may want to try level one or two cavalry commanders up.

In this guide, I will discuss the best cavalry commanders to be played in Rising of Kingdoms right now. Such commanders’ ranks are taken into account according to their skills, talent points and pairings.

As I have mentioned before, Cavalry is excellent at pace and cause severe damage. They have a strength that is unseen by other forms of troops and makes a perfect army to provide protection.

You would certainly like at least a handful of good cavalry commanders in your roster. However, you ought to learn which one is the greatest, so that you can accumulate sculptures and invest in those that you choose to step up.

Without further ado, here are our top-ranked cavalry commanders to participate in Rise of Kingdoms right now. 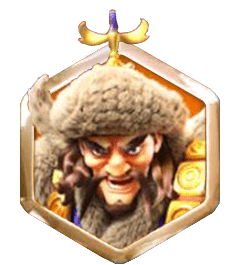 Attila is one of the easiest cavalry officers to level up in the game right now.  He is a beast and armed with a range of skills that disempower the enemies when coping with troops with massive damage. One of his passive skills improves the damage caused by regular assault by 100% and is especially strong for his constant damage.

Once you max out the skills of Attila he returns to peace with protection. That means he will overcome and demolish silencers like Guan Yu and Hermann with ease. Attila gets along reasonably well with Takeda Shignen because of the good chemistry between the pair. 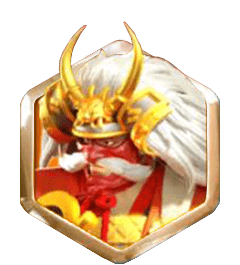 The game’s second greatest cavalry commander is Takeda Shignen, who is in the near situation with Attila. However, the key reason Takeda retains the second place is due to his talent build. He is armed with a strong passive skill that will cure him per turn in 4 seconds and boost the damage to the enemy by utilizing his active skill.

At about the same time, his passive skill decreases the standard and counterattack damage to the opponent and even lowers the damage from incoming active skills. That allows Takeda Shignen an amazing tank commander to battle on the field. Although he’s not quite that great without a pair, there’s a purpose he’s “married” to Attila because of his talent build that improves skill damage, making Takeda a great secondary legendary commander with whom you can couple. 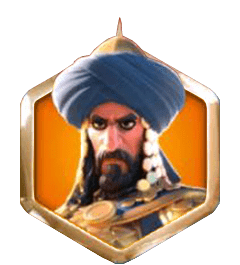 If you’re searching for a strong commander to combat nukes like Mehmed II, then Saladin is a successful legend to pick. As it comes with a passive skill that decreases damage by 30% and counterattack damage by 20%. This shows that Saladin is a wonderful legendary commander to play with on the battlefield.

In addition, he can slow down enemy targets and reduce their healing by 50%, which helps Saladin and nearby friendly commanders to destroy enemies effectively with ease. He is perfect for PvP fights and is strongly recommended for any competitive PvPers. 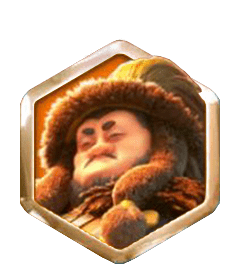 Genghis Khan is one of the most famous officers of cavalry at Rise of Kingdoms. His active skill is far too strong not to be passed forward. In reality, he has a 30% chance to activate his active talent freely and there is no additional cost to be charged. That ensures he is going to have an opportunity to play with his active skill right after using it that can send a crushing blow to your opponents.

The talent build is also pretty strong, as he also specializes in skills that improve the total damage caused by skills. Genghis Khan has the ability to fight like a beast on the battlefield, terrorizing the enemy with the mighty galloping sound of the cavalry while combining with other commanders who have passive skills that enhance the damage skills.

Are you searching for a fast cavalry commander who can take down barbarians? Cao Cao is the ideal choice for this sort of situation. Thanks to his peacekeeping and agility talent build, Cao Cao would exploit his forces to do additional damage to barbarians. With increased marching pace, his army is able to travel across the battlefield easily and efficiently.

If you haven’t got Cao Cao yet, then you should level Belisarius up because he’s a great epic commander to start with — especially if you start as Byzantium in Rise of Kingdoms. Instead, you should level up Minamoto if you’ve got him since he’s a fairly good commander causing decent damage. 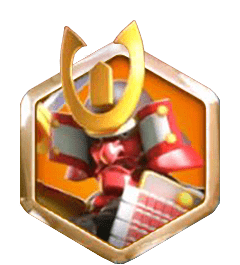 Then last but not least, Minamoto is a fine legendary cavalry commander to play in Rise of Kingdoms. Although he is excellent at murdering barbarians and has fewer support skills compared to Cao Cao. This is why he places Minamoto only barely below him. Even so, this cavalry commander is willing to do away with extra damage depending on the opportunity. For example, his active skill has a 75% probability of doing an additional 600 damage in 2 seconds to the same target. That takes the overall damage to 2,000—a good direct hit to the enemy target, when most commanders can only do between 1,200 and 1,600 by their active skills. Minamoto is a pretty solid legendary if you max him out, but as I said earlier, he’s a chance-based commander, which doesn’t make him as powerful as he’s expected to be. 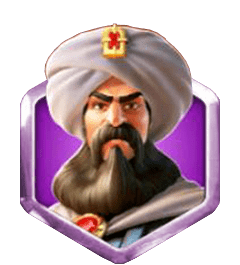 Baibars is one of my favorite epic commanders. You can get it for free if you’re beginning the game as Arabia. Unlike other commanders, Baibars has an active skill that causes damage to 5 targets and causes a large amount of damage. Furthermore, it slows down the enemy’s progress, which is a major bonus if you’re facing several enemies on the battlefield.

He is a perfect choice that offers a number of strong matching options that fit for legendary commanders like Genghis Khan or Attila, for example. If you continue with Baibars, it’s worth leveling him up right away. 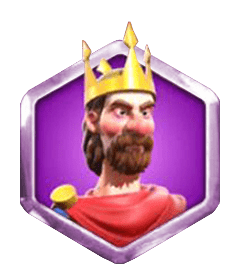 Pelagius is another epic commander that’s worth leveling up. Like Baibars, if you start as Spain, you can get this commander free without charging. Pelagius is doing well on the defensive side as his talent builds and skills revolve improving the Cavalry’s defence when in the city.

But he’s still useful to help your commanders because he has a passive skill that has a 10% chance of curing damaged units each second within 2 seconds. So, he’s one of the beginning commanders that are worth searching for if you want to specialize in constructing cavalry units. 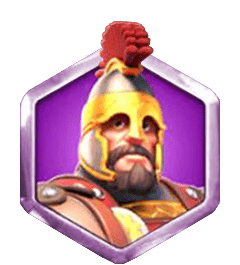 Belisarius is actually a good epic commander to invest in. Although he doesn’t have good damaging skills as the other two epic cavalry commanders do, it’s always worth considering Belisarius if you want a fast marching pace commander and the ability to offer help on the battlefield. His successful capacity will decrease enemy target assault and protection by 30%, enabling the troops to improve their battle effectiveness against enemies. Belisarius’ Bucellarii is incredible as it increases cavalry protection and marching speed by 30%. That makes it possible for this amazing commander to deploy at high speed to hit the targets surprisingly. Belisarius is such a great commander to team up with Baibars to build a fast pair.

One of the best civilizations for cavalry commanders to start with is Arabia. This culture is so great with cavalry soldiers since they get a 5% bonus assault. These troops have also raised the threat to barbarians and neutral units by 10%.

Besides, when you gather a rallying force, the troops can render an additional 5% damage. When you have a set of cavalry commanders and you do cavalry as a special unit, the total damage caused would raise more due to these features.

Spain is another common culture to play with if you’re a cavalry commander. This civilization gives 5% cavalry protection and all commanders obtain 10% more expertise. In fact, the capital buildings are producing 20% more.

So, this civilization is pretty great if you’re in a PvE war and want to be able to mitigate the causality by better protection. Yet other than PvE, Germany and Arabia are decent at PvP fights thanks to stronger stats of combat.

Another good civilization to continue that deal with cavalry commanders is Germany. This culture offers the cavalry 5 percent assault bonuses and the training period for troops is reduced. That indicates that you will pump out more troops to train for war.

If you’re a barbarian hunter, you’ll still be willing to take advantage of the 10% Action Points Recovery (AP) that helps you to track down more barbarians.

If you don’t agree with these ranked commanders, please feel free to comment below and we’ll have a talk. We look forward to this in order to promote the informed and professional Rise of Kingdoms society. Happy ruling, Governors!