Ultimate Rise of Kingdoms KvK – The Lost Kingdom guide that you will ever need to read! 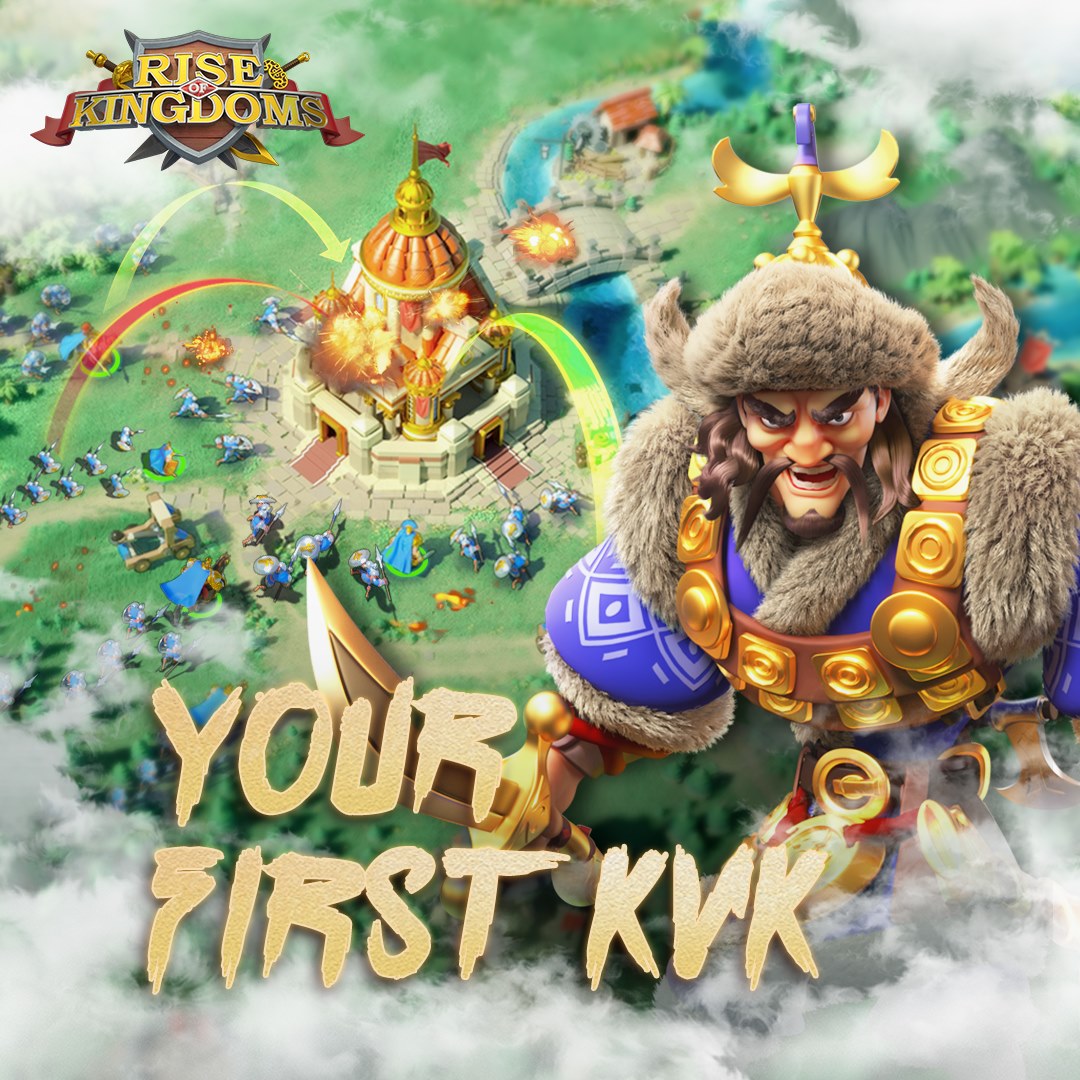 This ultimate Lost Kingdom Guide is a useful instruction for amateurs and also for skilled players who are questioning how to get in The Lost Kingdom and what should do during the time they are in there. In this guide, I am going to present all things that are essential for you right now while you are on that map.

Below are several important points about how The Lost Kingdom is activated:

When does KvK Seasons Start?

The Lost Kingdom is divided into numerous seasons, each season occurs on a specific number of days for each kingdom. Listed below are three seasons which begin following the completion of the previous season:

How to Teleport to the Lost Kingdom Map?

At the moment that the Kingdoms vs Kingdoms (KvK) begins, you are capable of observing a small castle icon which will lead you to teleport to The Lost Kingdom on the upper right corner of the screen (Past Glory). Then a new event begins, allowing you and your alliance work mutually.

Just after selecting the teleport button, an affirmation window will appear. This window consists of all the necessary information for example, which region you will teleport to. At the beginning of KvK event, each region possesses their own region to begin at.

The game will start again and you will respawn at a random position in the interior of your kingdom’s region as stated above. You are also able to observe the Events, which normally contained a variety of advanced and fascinating things for you to do, as well as wonderful prizes to gain at the upper right corner.

What is Honor Roll?

Honor Roll may be so familiar with some of you guys; however, for beginners who just get started with Rise of Kingdoms, this guide may contain beneficial and applicable information. Similar to Alliance Contribution system, Honor Roll simply is a contributor, which permits you to donate your resources to your alliance equipment.

Honor Roll is divided into three classes, based on the rankings of individual, alliance and kingdom. This is a method to evaluate abilities of players, alliances and kingdoms in terms of performance against each other.

Honor Roll is a Contributor System based on rankings of:

The contributors who obtained the highest points by carrying out diverse activites as presented in the table below will be revealed as the top contributors.

The individual ranking is revealed depending on each governor’s capability to achieve Honor Points. Governor getting the top points will be the top contributors in The Lost Kingdom. Bonus tip, More honor points will be given to you when you succeed to keep incessant occupation of an ancient ruins/altar of darkness.

The alliance ranking is revealed depending on all governors’ honor points within a particular alliance who try together to speedily achieve much more honor points. By just doing these activities as referred above, the top 50 alliances will obtain a plenty of rewards. In addition, your alliance are able to earn lots of honor points by controlling:

The alliance ranking is revealed depending on each kingdom’s capability to gain honor points. All of alliances who belongs to a particular kingdom will plus each honor points into under an only one kingdom. Amazing prizes from the event will be awarded when competing with other 7 kingdoms.

There is a place called The Crusader Achievements where governors, alliances and kingdoms are able to earn a plenty of rewards by implementing the achievements in The Lost Kingdom map. Let’s do them, cause it absolutely will be helpful for you to power level your commanders and  grow your total power.

Similar to Monument, Twilight is kind of The Lost Kingdom Chronicles in your home kingdom. You can figure out it in your city and it provides you a rough idea of each event’s purpose, time interval and progression. You are also capable of achieving rewards if your kingdom controls to be successful. Moreover, Twilight may tell you about what’s going to occur in advance.

Besides the events mentioned above, there is also some events within The Lost Kingdom map itself namely Past Glory. Past Glory is a multi-stages event which is made especially for The Lost Kingdom. In this event, for the purpose of obtaining rebuilding points and a plenty of rewards, It’s required your kingdom, alliances and yourself contribute resources, kill barbarians and contribute your own commander sculptures.

Finally, it’s the end of this guide, Governors! I trust you discovered this guide on The Lost Kingdom is useful and instructive. Don’t forget that with the aim of entering the Lost Kingdom Map, it’s essential for your alliance to take control the Lost Temple.

In my kingdom, in order to make sure that our kingdom have fighting opportunity in The Lost Kingdom, we follow a pattern that the top alliances go firstly. After that, next strongest alliance attempts and so on.

Moreover, in Lost Kingdom, all of the alliances that belongs to your kingdom will be united under only one banner and color. In other words, your kingdom are required to unite to advance toward the heart of the map. In this map, enormous combat always occur with numerous players fighting against for governance of The Lost Kingdom.

Welcome all the beginners to our complete guide to Alliance in Rise of Kingdoms! This is a guide for those...
Read more

If you're trying to spend a little bit in Rise of Kingdoms, you might want to consider trying out...
Read more

Ceroli Crisis is an event in Rise of Kingdoms where you can team up with other friendly governers in...
Read more

In this guide, we are going to show you a special trick in Rise of Kingdoms that allows you...
Read more

Every player in Rise of Kingdoms wants to raise their total power rapidly so as to achieve fantastic rewards...
Read more

In this guide, we are going to show you the best infantry commanders in Rise of Kingdoms and the...
Read more
Subscribe
Login
0 Comments
Inline Feedbacks
View all comments