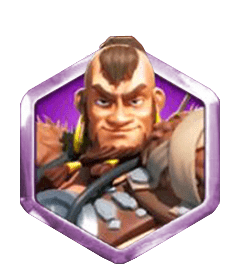 How to play Lohar in Rise of Kingdoms, his best uses, commander pairings, and talent tree builds for him!

The most appropriate role for Lohar is a barbarian killer. He is also good at fortress attacking… Lohar is good at both of role – primary and secondary.

Lohar had better pair with one commander who has great damage so as to optimize the damage. It will be better if that commander has a healing skill.

How to level and upgrade Lohar

Who Should Lohar Pair With?

Due to the role of Lohar is Barbarian farming, he can pair with any commander and should give priority to those who you want increase your experience.

There are some suggested commander fit with Lohar: Boudica, Minamoto, Belisarius, Cao Cao… 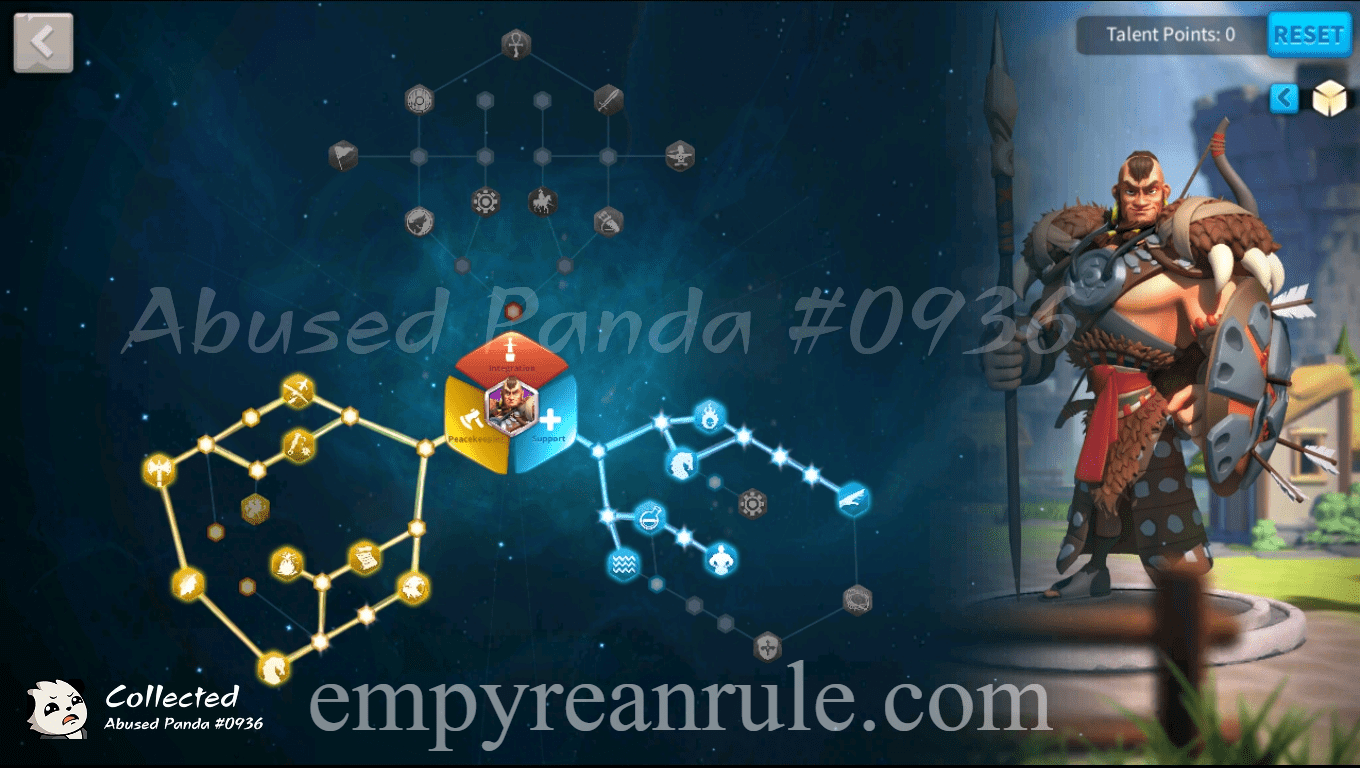 Lohar was born in a remote barbarian tribe. Since childhood, he has demonstrated his natural fighting ability. As a result, the tribal elders decided to choose him as a leader to guide the tribe later. They taught him all about the most esoteric fighting skills of the tribe.

When he grew up, he was involved in the bloody battles due to the swirl of the war. He always proved himself as a brave and ingenious general. In fact, Lohar was not a bloodthirsty person, he always wants to bring peace to everyone. In a battle with the tribe that set fire to his childhood village, his army took the enemy leader alive. Instead of killing this leader, Lohar decided to set free this leader. So that these two tribes became friends.

Welcome all the beginners to our complete guide to Alliance in Rise of Kingdoms! This is a guide for those...
Read more

If you're trying to spend a little bit in Rise of Kingdoms, you might want to consider trying out...
Read more

Ceroli Crisis is an event in Rise of Kingdoms where you can team up with other friendly governers in...
Read more

In this guide, we are going to show you a special trick in Rise of Kingdoms that allows you...
Read more

Every player in Rise of Kingdoms wants to raise their total power rapidly so as to achieve fantastic rewards...
Read more

In this guide, we are going to show you the best infantry commanders in Rise of Kingdoms and the...
Read more
Subscribe
Login
0 Comments
Inline Feedbacks
View all comments