Shadow Legion Invasion is the only Rise of Kingdoms event that requires you to protect your cities from being raided by the enemies. Through this event, a lot of Dark Fortresses will be created on the map that your alliances and you will protect against 25 waves. 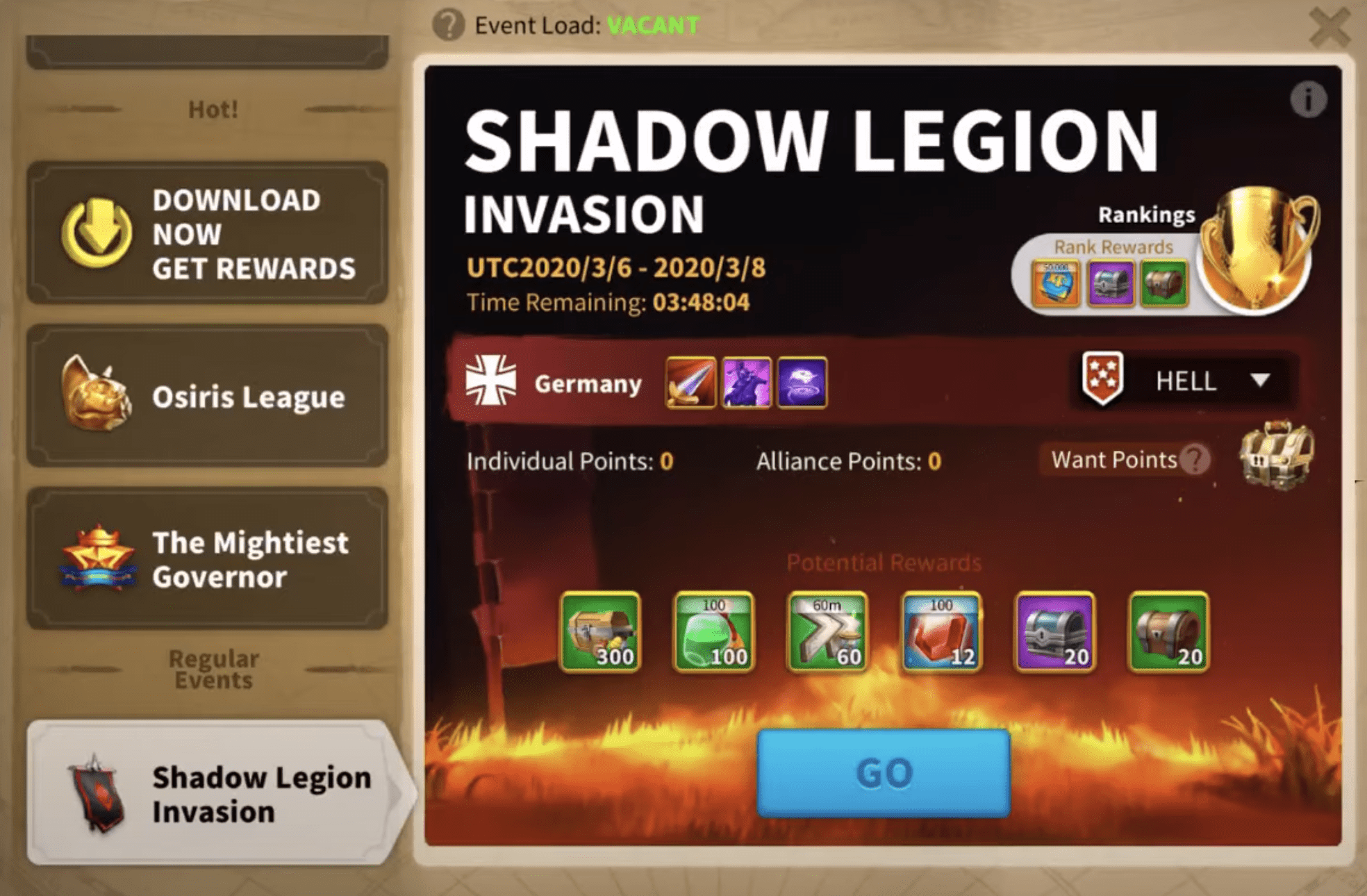 To take part in the Shadow Legion Invasion event, your alliances need to be at least level 4th. Also, your alliances must have 30 alliance members or more to participate in this event. You can gain more individual and alliance credits by joining this event.

The Shadow Legion Invasion is one of my favorite events, and here are some simple guides that you should know: 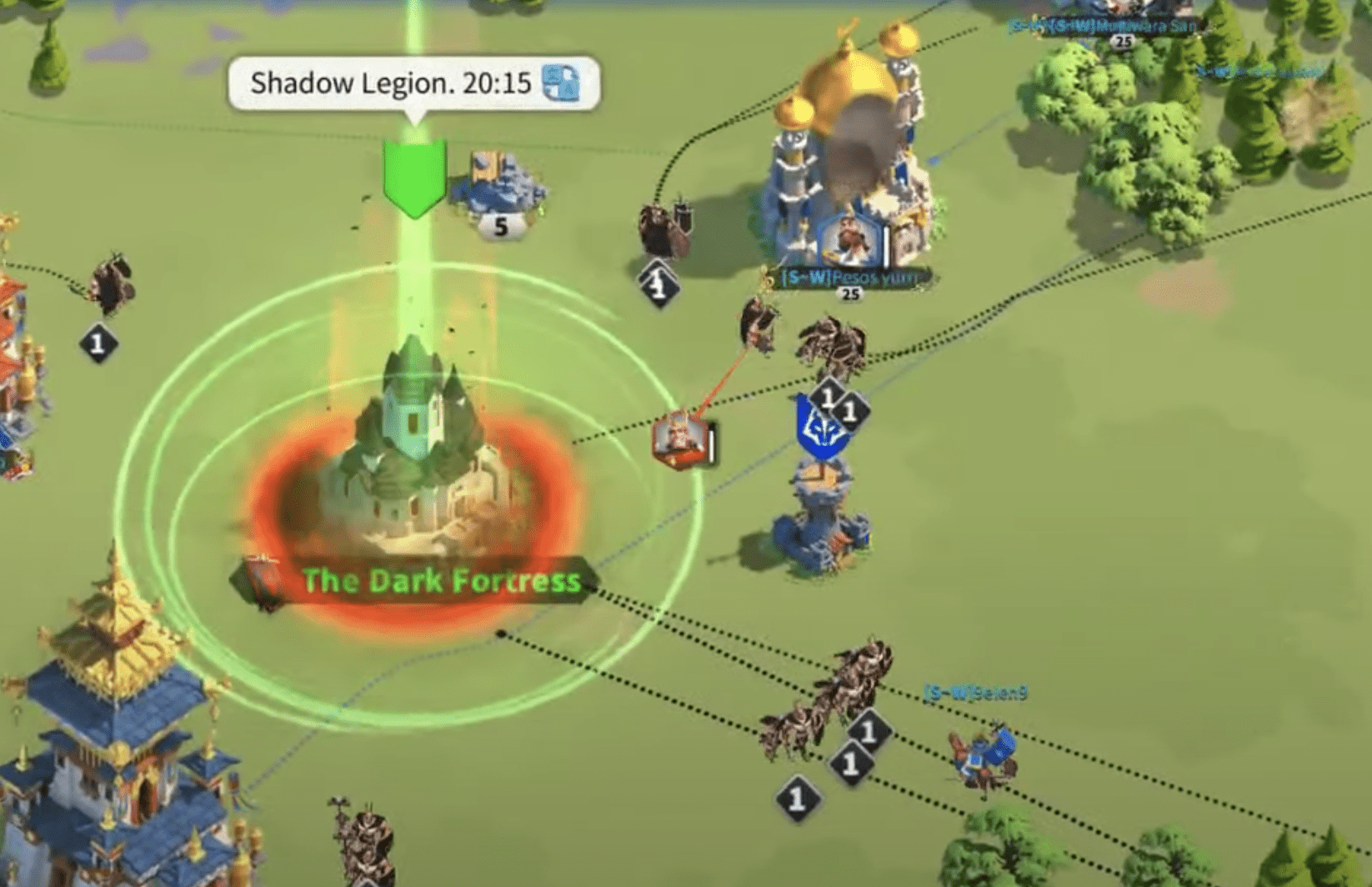 At this stage, I will discuss the way to play effectively in the Shadow Legion event and to max out your possibility of winning the game to earn rewards. Doing the Shadow Legion Invasion will primarily entail protecting your allies’ cities and your city from enemies.

Commanders who are powerful in protecting cities will be needed for you. I will figure it out later in this guide for newbies. Here’s an overview of what we are going to talk about the Shadow Legion Invasion event:

How to Earn Points

You have to kill the Shadow Legion armies to get more points. Killing them will get you both individual and alliance points, which are used to help the game determine your reward ranking. There are a couple of ways you can do to earn points.

To prevent your cities from the Shadow Legion armies, you will want to use garrison-specialized commanders. In your city and allies’ cities, commanders who are excellent in garrison will have no trouble controlling those armies.

For beginners, here are some of the best commanders to protect cities:

For beginners, here are some of the best commanders to attack: 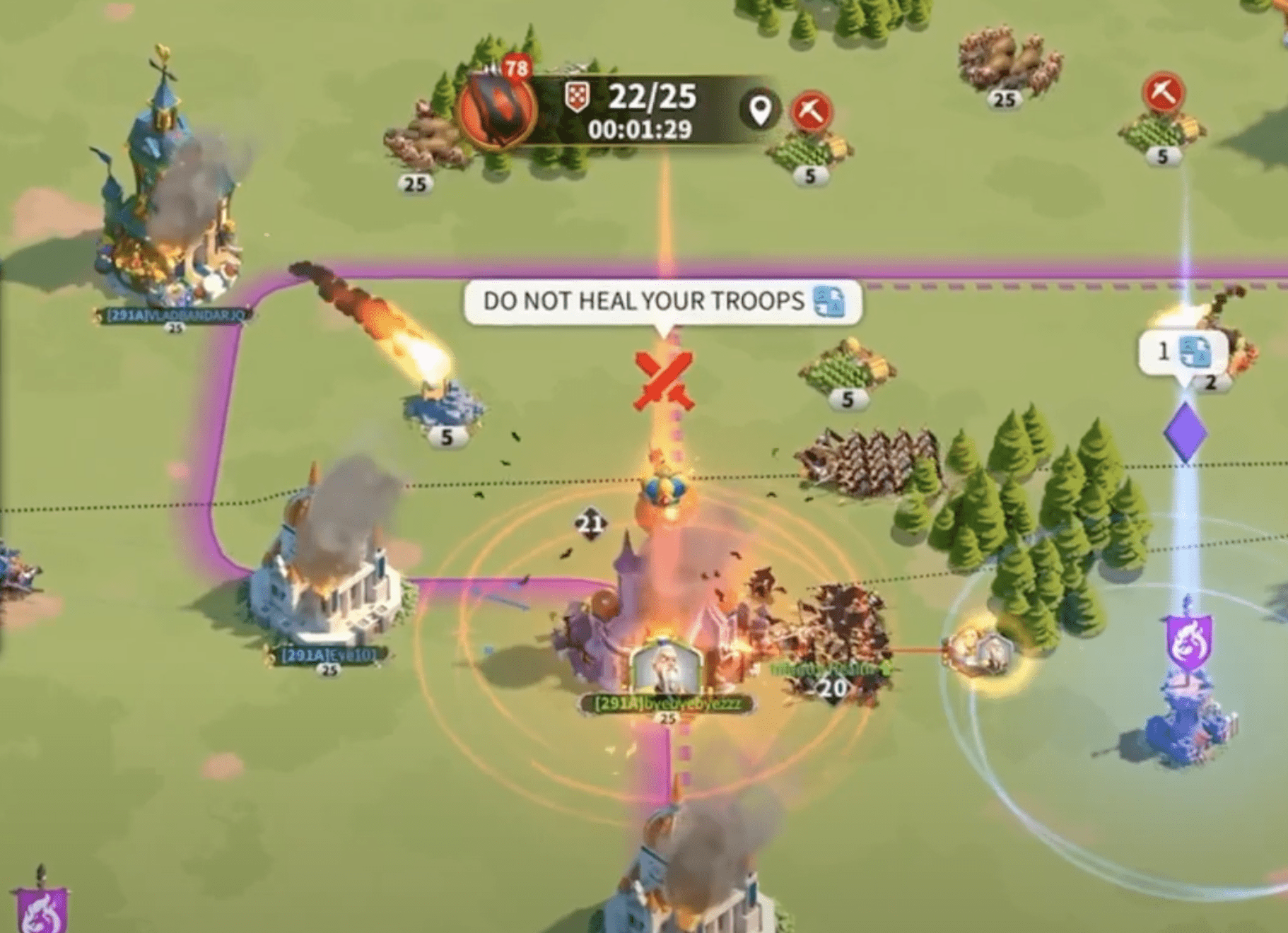 Base on the game strategy of your alliance, for this event there are two ways you can do that is either defending or attacking the armies. However, most alliances choose to protect their cities since it is less painful than attacking.

When you attack Shadow Legion armies, you are taking their points and stop them from achieving the rewards. I highly suggest that you should keep working with your alliances and developing the game plan.

But if you’re a British player then you can take advantage of the 20% of garrison capacity to maximize the size of your troops while you are in an alliance’s city.  Make sure that you are closely positioned to assist your alliances.

Finally, here are some wise tips that you need to know before joining this event:

That’s all Governors! I hope you found my ultimate Shadow Legion Invasion guide for newbies helpful and informative. This guide will surely help you in advance and complete the event quickly.

If you have any questions about this event, please feel free to leave a comment in the comments section below. We will be pleased to give you the answers. Break a leg!

Let us know about your victory battles and war spoils! Happy defending, Governors!

0
Below is the complete list of the best city layout designs you can use in Rise of Kingdoms right...
Read more

0
This is the complete guide to Commander Sculptures and Skill Upgrades in Rise of Kingdoms. Before going deeply into the...
Read more
Subscribe
Login
0 Comments
Inline Feedbacks
View all comments