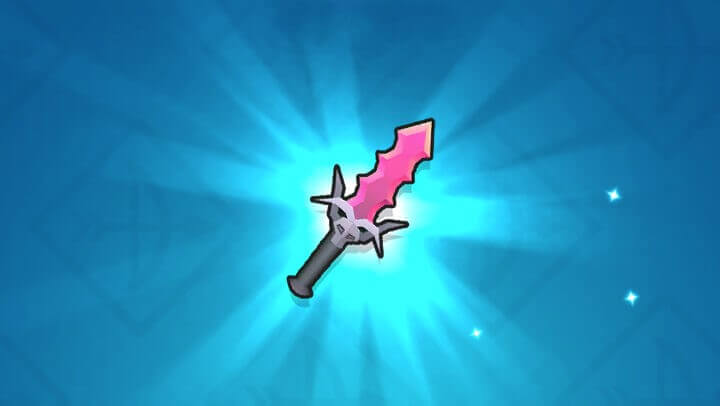 Why does everyone think that Tornado is the best Archero weapon?

Because of its abilities: Pierce through monsters and bounce back, which allows you to hit multiple enemies twice.

Is Blade the weakest weapon in the game?

Although it has the lowest damage output in the game, statistics and gameplays show entirely different scenes. It has almost the same picks as Tornado and Death Scythe.

Why so many people play Death Scythe?

It has the highest damage output and the best epic-passive in the game!

What is the best weapon in Archero?

The best weapon in-game is the weapon you love the most!

If you are struggling at a certain stage, there are a few things that you can do:

Recommended Weapons for Each Chapter

Here are some recommended weapon and item-levels suggestions:

They are just some suggestions, not requirement because this game mostly bases on RNG (Gears, skill choice ….).

Have fun playing Archero and hopefully you have found the best weapon after reading this guide!

Best tips for defeating all 50 stages of the Archero Chapter 5 with ease! Some Helpful Chapter 5 Tips Invincibility:...
Read more

I really want to post this Archero Chapter 1 Guide to share some experiences with new players who were...
Read more
Subscribe
Login
0 Comments
Inline Feedbacks
View all comments