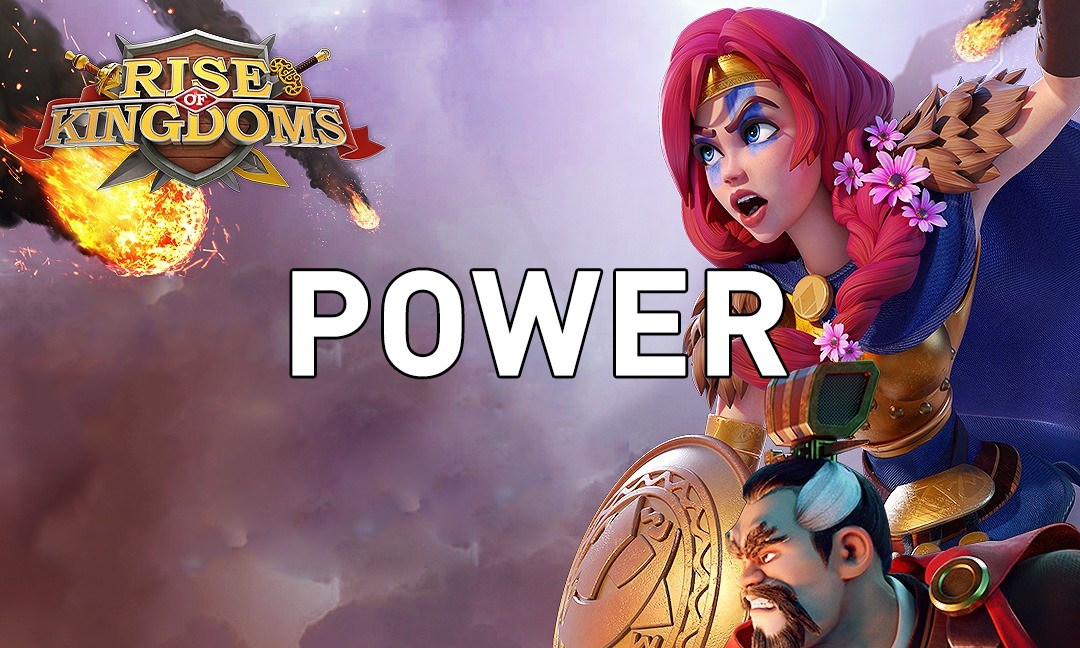 If you are interested in playing the game without paying money, there are certain ways to raise your total power rapidly in Rise of Kingdoms. However, you have to follow some guidelines to maximize your in-game process. Unless you follow them, you will not get that far and have to spend so much time repairing your mistakes. Don’t make yourself be the one who makes early-game mistakes.

Here are some ways you can do to raise your total power fast in Rise of Kingdoms!

Power up your commanders

First of all, you have to level up your commanders. Before doing so, identify who you want to go first and maximize him/her. This is the most effective tip to witness steady growth of total power.

Why? The reason is you have the ability to knock down stronger barbarians around the barbarian camps with a high-level commander. Furthermore, you are able to get further in the Expedition Mode, and you are even ranked higher in events like Lohar’s Trial, Karuak Ceremony, and Clarion Call whose points are based on the level of barbarians and kill you made.

It only becomes easier when you maximize your commander’s level and you are working with another commander. For beginners, I highly suggest that you all should level up commanders such as Baibars, Scipio Africanus of Pelagius because they are all decent. You can also visit my civilizations page to get more information about starting commanders and traits that they go with.

Make sure you take the advantage of the Star Trick if you can do that with epic commanders (very rare, but possible). 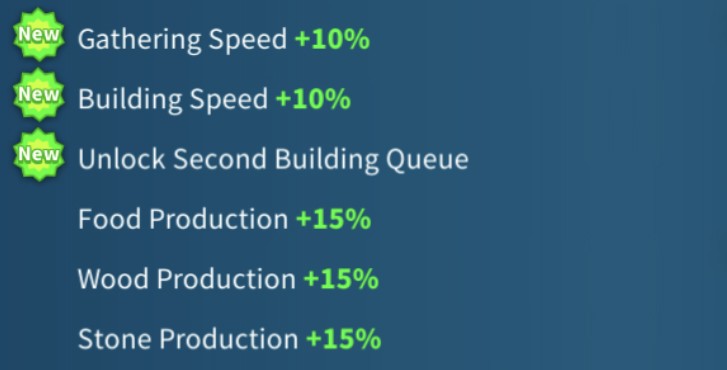 In the following step, you have to speed up your VIP Status to level 6. The main reason is that when you reach VIP 6, you will receive the second enduring building queue. It is pretty nice and very useful because you don’t have to depend on using the second building token which comes to you at the beginning.

Additionally, with every level up you make with VIP, you will get bonuses like faster building speed, researching speed, and even gathering speed. They are important factors to own because they will allow you to advance quickly and reach Tier 4 troops earlier.

To raise your total power rapidly in Rise of Kingdoms, I recommend you to participate in one of the top alliances. They often provide top guns and whales that are equipped with fantastic power and you will receive gifts every day. In addition to that, their alliance’s technology is deemed to be more awesome than others.

You will get loaves and fishes such as 25% faster in gathering in alliance territory, get more support from your alliance members to upgrade buildings and increase researching speed. The best is, you will get rewards for making contributions to your alliance, which includes individual credits that you can spend to buy goods in the Alliance Shop.

What is more, having an alliance who controls bunches of holy sites around the zones in your kingdom is useful. The reason is that these holy sites will give you additional buffs that bring advantages in the long run. Make sure that you stay in an alliance with multiple holy sites to maximize your supplements.

One of the most common early-game mistakes that I have found in Rise of Kingdoms is some players believe that it is a good idea to attack others’ cities. However, this doesn’t help because the game differs from others. In Rise of Kingdoms, the defenders can take advantage and attackers will get a disadvantage because their troops are killed in the battle against the enemy’s city.

This is a common way to lose your troops continuously and decrease your total power. Thus, don’t waste your troops by damaging others’ cities for resources. Because in the end, you will have to replace troops and spend time training troops all over again. If you want to gain more kills, you had better kill enemy players who are gathering resources.

Some players also get too cocky and attack high-level barbarians. Then, it doesn’t always turn out well in the end. It’s easier to stick to what you can do comfortably with the full performance, pace and experience you’ve acquired to level up quickly.

Another main component of Rise of Kingdoms is that you need to repair your buildings effectively. Don’t let the buildings lie down with lonely queues of workers. Keep updating your buildings and making sure you have the second builder unlocked. If you complete the goal before the timer expires, you can get it free of charge.

Make sure you have an agricultural account to help you harvest supplies and deliver them to your city. If you want to make it easy to update your buildings more quickly, I recommend that you download Rise of Kingdoms on your Desktop and construct a few new game accounts that will serve as farm accounts, teleport close to your main account, and start drawing resources as soon as you start upgrading high-level structures.

Finally, you can easily improve your total power by coaching Tier 5 soldiers. Tier 1 to Tier 4 soldiers is great to have, but they’re not coming with enough strength. In reality, compared to Tier 4 troops, Tier 5 troops have about 4 times more strength. This is why it is important to become one of the first players to unlock Tier 5 troops.

If you’re not sure what’s the fastest way to activate Tier 5 forces, read my guide to figure out how to do that. I also strongly recommend that you figure out what errors other players are doing that could cost them Tier 5 soldiers. The protection of your status as one of the leaders on your list requires these types of troops.

Governors, that’s it! I hope you’ve found my guide on how to rapidly expand your total power in Rise of Kingdoms. If you know any other ways to obtain more influence as a free-to-play player, please let us know by posting in the comments section below.

Last but not least, if you want to get a smooth and optimum gaming experience, I propose that you play Rise of Kingdoms on your PC. It’s quicker, easier and gives you more freedom in playing your favorite game.